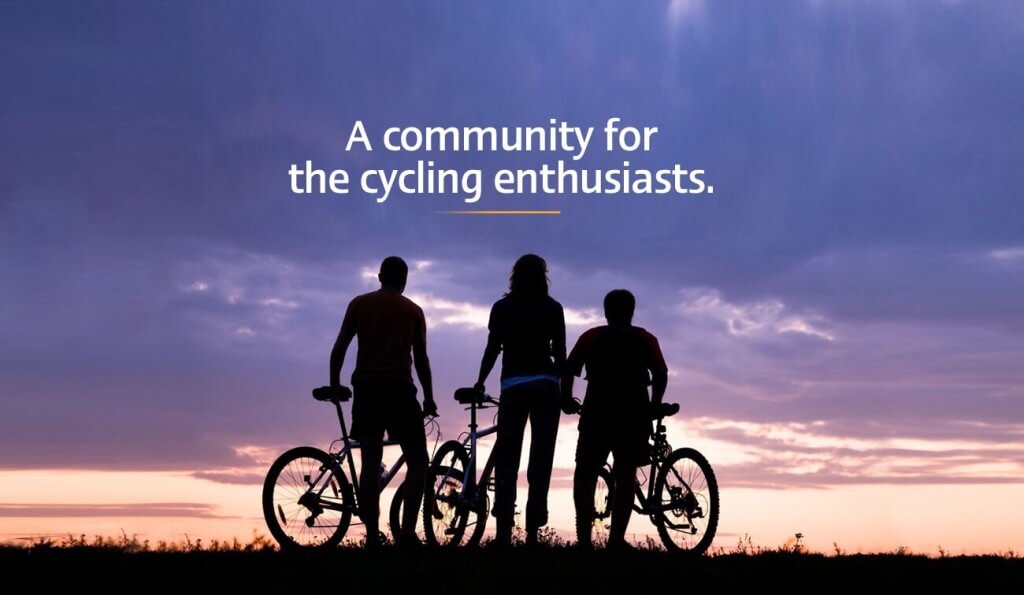 Latest report about the opening date for Suvarnabhumi Airport’s cycling “Sky Lane” is that it should be open in 3 weeks. So, perhaps we’ll be riding on the new 23.5km “Sky Lane” or the separate Training Track by mid November.

We said farewell to the old green cycling path around Bangkok’s airport back at the beginning of June this year. At that time it was speculated that the airport cycling path improvements project was to take four months to complete and that the new track would be open by end of September or beginning of October 2015. 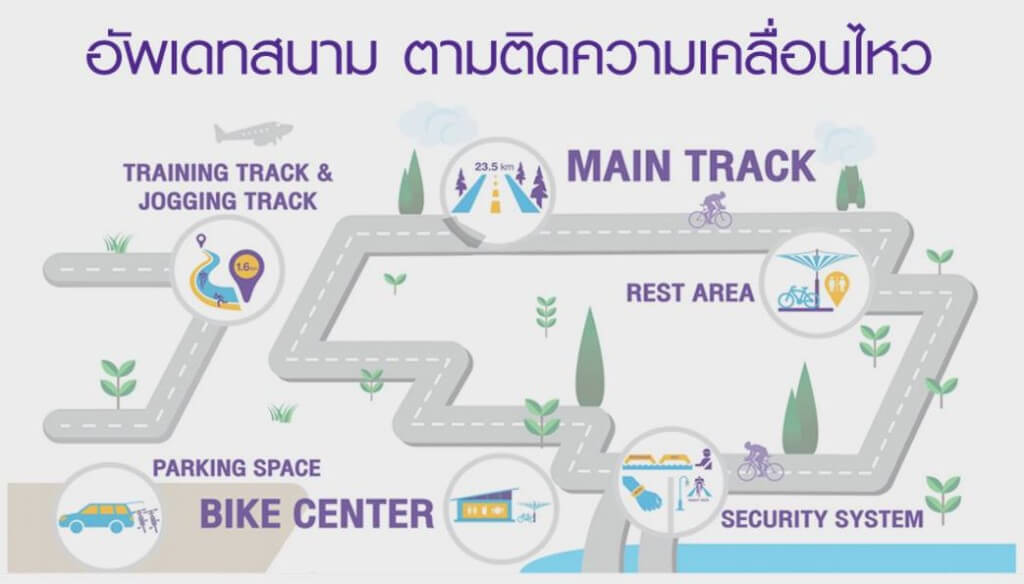 The new improvements to the cycling route will be significant and originate from a massive amount of feedback from thousands of users who frequented the old track on a weekly if not daily basis. The weekend crowds on the green path were truly astonishing and resulted in the decision to widen the new “Sky Lane” to accommodate more riders along its 23.5 kilometer route. 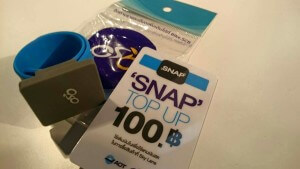 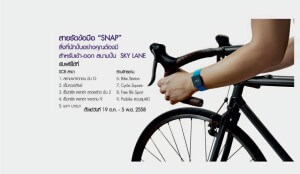 All cyclists are invited to enjoy the opening of the Suvarnabhumi Airport “Sky Lane”
Facilities that will be open from 6:00 am until 6:00 pm (0600-1800) starting December 26, 2015:
– 23.5 km cycling track
– Rest areas and bathrooms along the cycling track at three separate points
– Bridge over roadway so cyclists can easily and safely access cycling track
– 1.6 km Training track & Jogging track
– Parking area for 1,500 cars
– Bathrooms at the parking area

Facilities that will be added to the Sky Lane cycling track in 2016:
– Lighting and extended operating hours to allow for night time riding
– Food and beverage service area
– Bicycle and equipment rental shop
– SNAP bracelets* 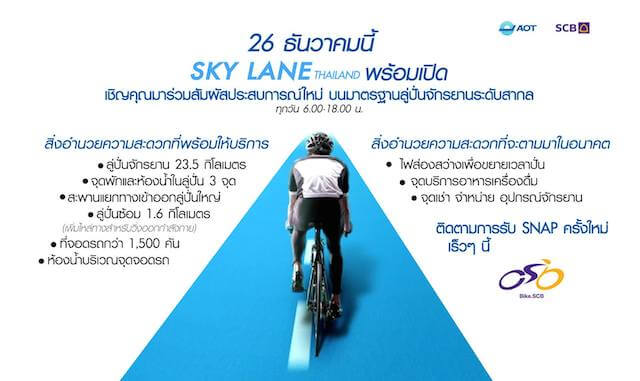