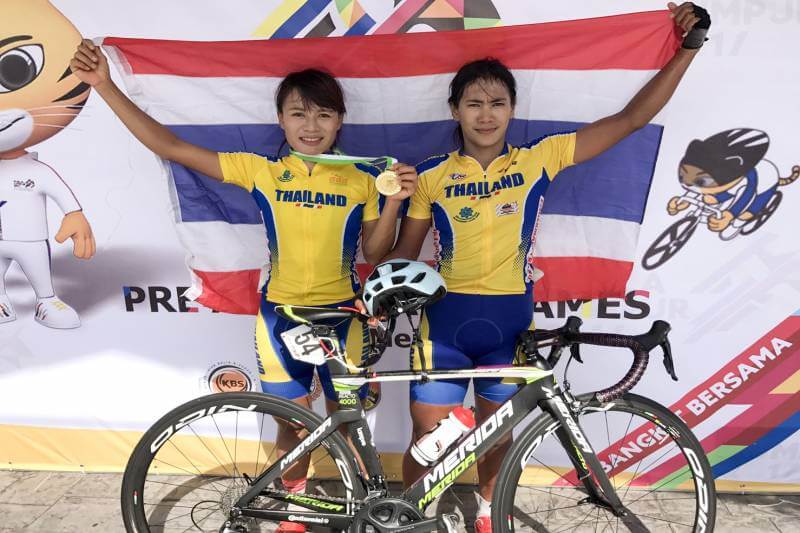 The organization of this competition was the same as SEA games. The route of this competition was on Putajaya road at the south of Kuala Lumpur which was the exact same route as SEA games. On the 20th May 2017 was the first competition day for men and women individual mass start. The winner of men individual mass start 114 km was Mohammad Arwang from Malaysia with the finishing time of 2:39:43 hours. The second place was Nur Arman from Malaysia and the third place was Nawuti Lipongyu from Thailand with the finishing time of 2:41:08 hours.