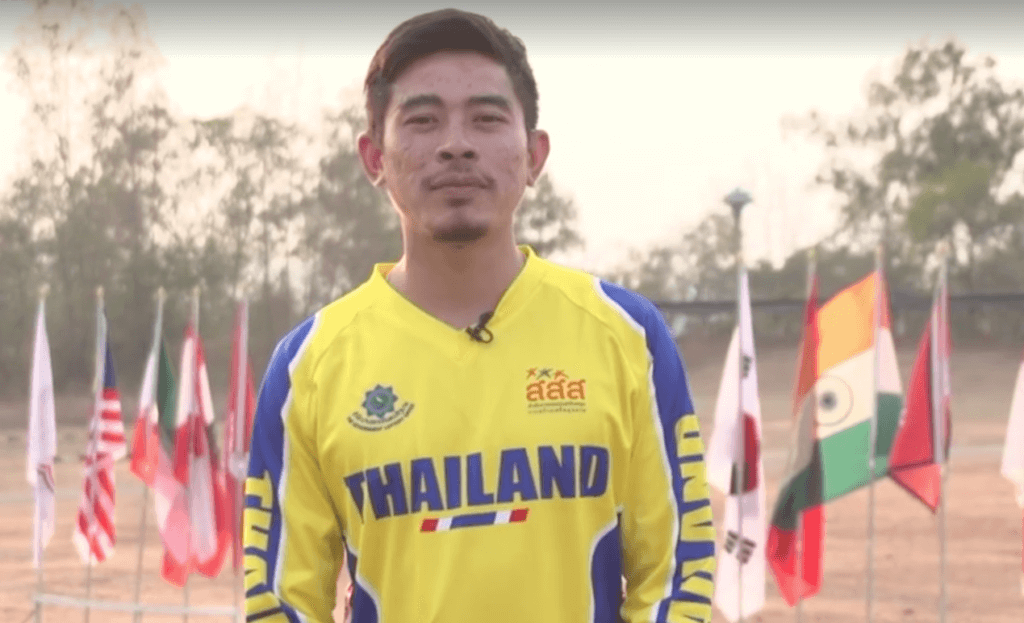 “Chao Por” or Thanapon Jarupeng suddenly passed away after an accident while practicing downhill cycling on the 21st May 2017. He fell from his bicycle while riding down the mountain. His head hit the ground and he had serious abdominal pain.

When he arrived in the hospital, he was conscious and he could explain his symptoms to the doctor. After a while he went unconscious because of bleeding in the abdomen and his heart stopped beating. The doctors tried their hardest to do CPR but they couldn’t save his life. He passed away at 5 pm that day at Doem Bang Nang Bouch hospital, Doem Bang Nang Bouch district, Supanburi province. Thannapon’s family prepared his funeral in his home town, in Chainat province.

Thai national cycling team members and the athletes who know “Chao Por” or Thanapon Jarupeng were very sad and expressed their condolences to his family.

Original article posted on May 21, 2017 at SiamSport.co.th