Top
You are here: Home / How to / Sports Medicine Tips for Cyclists

Andy Pruitt’s name has become synonymous with sports medicine for cycling. As director of the Boulder Center for Sports Medicine in Boulder, CO, Pruitt has made a career out of treating world-class riders such as Lance Armstrong and George Hincapie. In 1996, Pruitt served as chief medical officer for the U.S. Olympic Cycling Team. 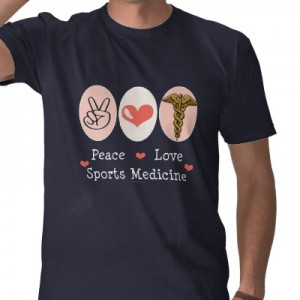 Pruitt is an elite athlete in his own right, too. He lost his lower leg in a hunting accident at age 14 but still wrestled and participated in track, eventually winning 12 high school varsity letters. When he took up cycling he earned a category 2 ranking in able-bodied racing and was twice a world champion in disabled cycling.

But the Boulder Center isn’t reserved for elite clients. Pruitt wanted to develop a sports medicine center equal to any university or Olympic training facility but available to recreational athletes of any age. That’s what he has accomplished