Seoul Cycling Team’s Cho Ho Sung won the stage in 4:45:33, and Loh was among a group of 83 riders who were credited with a time of 4:45:55, 22 seconds behind Cho’s time. Goh Choon Huat, the lone remaining Singaporean in the field, led the OCBC Singapore Pro Cycling Team with his 49th-place finish, while Thomas Rabou finished in 75th place and Loh in 77th.

Saturday’s final stage is also the shortest of the Tour. The 105.5-kilometre Stage 6 runs from Khao-Lak to Phuket. 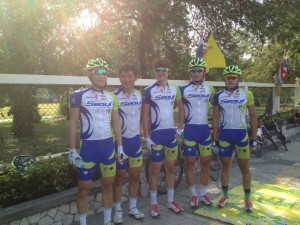 Cho who led side by side Thai star Phuchong Sai-Udomsin from 25 kilometers to the finishing line, passed the line with 4.56.33 hours in the distance of 195 kilometers. Phuchong took the second place in the same time with the winner. At this stage, Phuchong won the intermediate sprint 2 as well.

In the meanwhile, Rusli Amir Mustafa, Malaysian national team, grabbed the best ASEAN rider for the fifth stage in a row with overall points of 19.43.06. 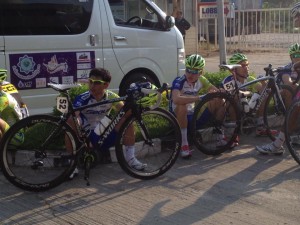 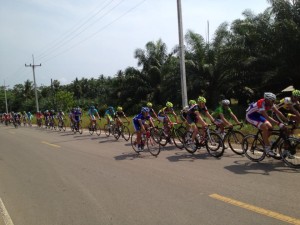 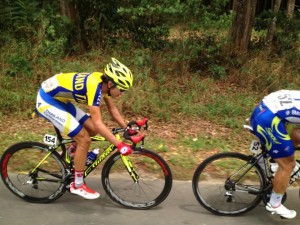