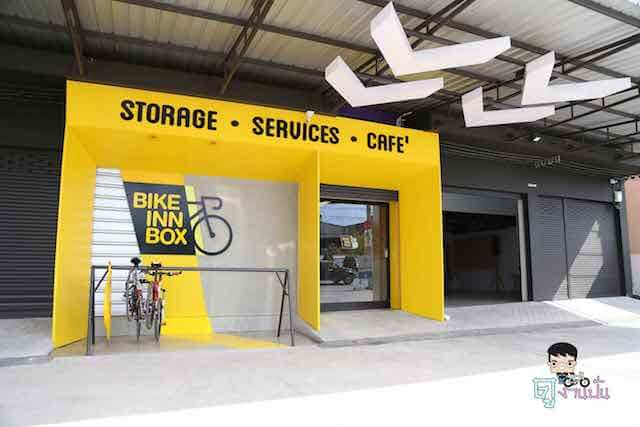 BikeInnBox opened for business on the 19th of December 2016. 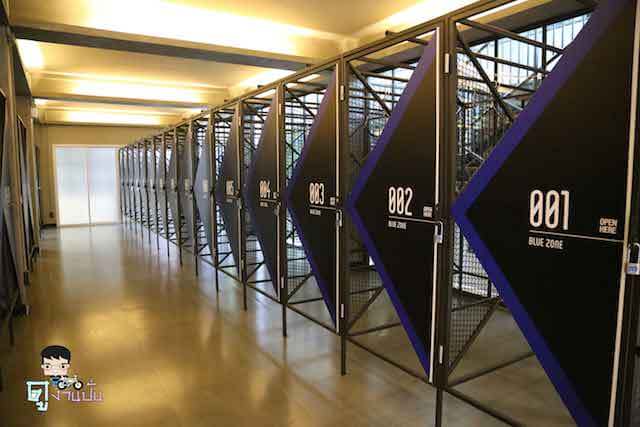 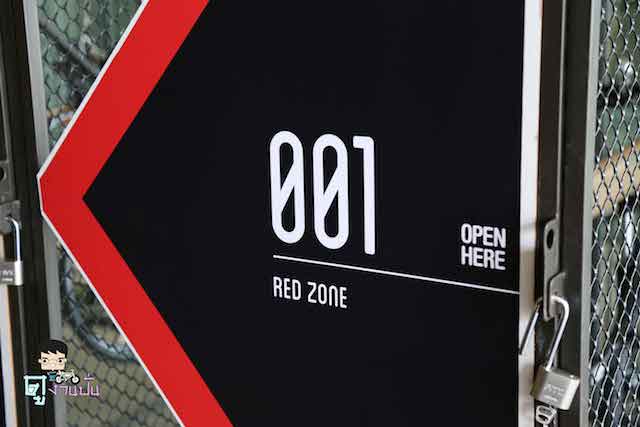 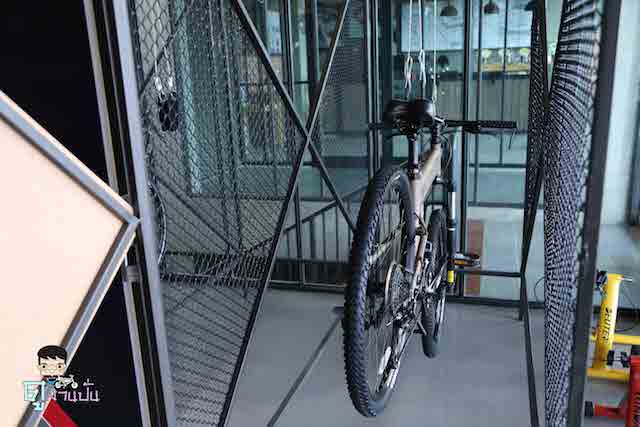 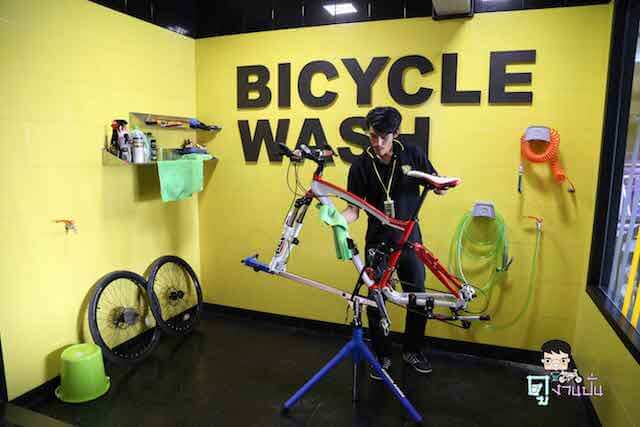 What sets BikeInnBox apart from other bicycle-themed hotels is that BikeInnBox provides the full services needed by cyclists, such as: secure bicycle storage, cafe with snacks, bicycle cleaning, showers and bathroom facilities with lockers and other services meant only for cyclists. *Think of it as a ‘hotel’ where your bike can stay and get pampered while you have the choice to wait for it in the cafe or change out of your cycling clothes, take a shower, and leave your bike and pick it up at some later date. 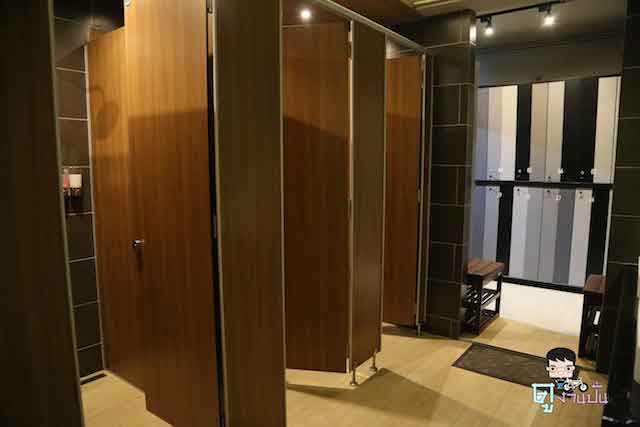 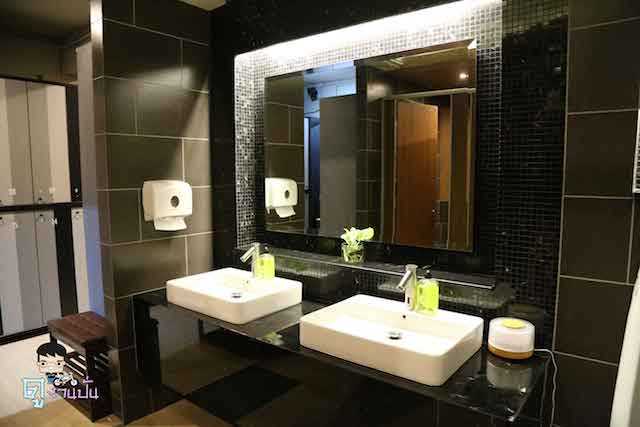 The author of this article also said that he liked the idea of having shower rooms and relaxing areas for cyclists as it provides a new choice for riders who come to get their bicycles serviced at BikeInnBox. *Services offered at BikeInnBox: Long and Short-term bike deposit (Members and VIP rates on website), Bike cleaning, Shuttle service, and Sticker wrap (bike frame protection). 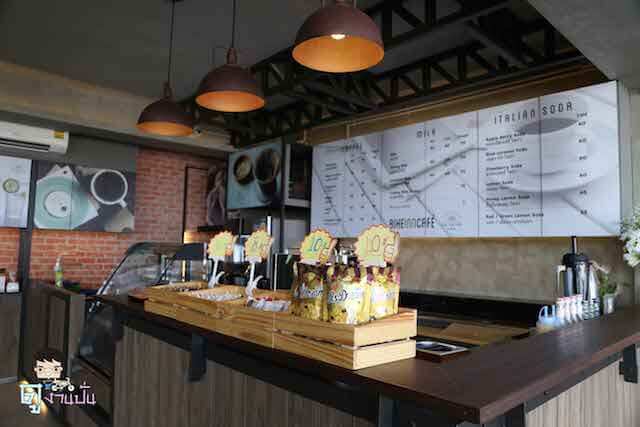 Original article posted on December 26, 2016 at Pantip.com and the FaceBook page of Thai cycling personality ดูงานปั่น